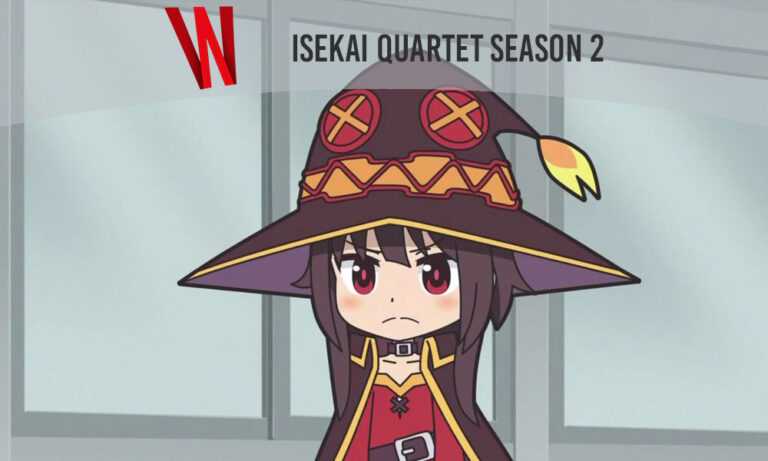 Isekai Quartet is a Japanese anime series that started airing in 2019, and we watch many anime characters together in this show. The Isekai type of anime features the main characters of KonoSuba, Overlord, Re: Zero – Starting Life in Another World, and The Saga of Tanya the Evil series, each of which is a good isekai anime. These four anime are truly popular series, such that their novels have sold a total of 16 million, and anime versions more than 500,000 in Blu-ray or DVD format. The same success continues with the Isekai Quartet. The anime had the second season approval quickly. Isekai Quartet also broadcast on Netflix Japan, had the opportunity to show itself on many platforms. Directed and written by Minoru Ashina, the anime was licensed by Funimation and Crunchyroll. After the second season finale on March 31, 2020, fans are excited about a third season. Let’s take a look at the details of the series and the third season.

What is the plotline of the Iseaki Quartet?

Isekai Quartet is an anime in which characters from Re: Zero, Saga of Tanya the Evil, Overlord, and KonoSuba are transferred to another world at the press of a button. Isekai Quartet adds a different atmosphere to this displacement common story used in the Isekai genre. The characters go to high school in a different universe, and the story begins. Humor is the main element in this story, including naming a class representative, a field trip, a talent show, and more.

However, we can say that you must be familiar with these four animations to understand the anime’s humor fully. Even if you’ve only watched a few of them or read their manga, you might find fun stuff. But, we think that this anime should be watched after we have completed all of them. If you haven’t done this for the first two seasons, give a chance to the main other anime series before the third season.

Which characters will we see in season 3? 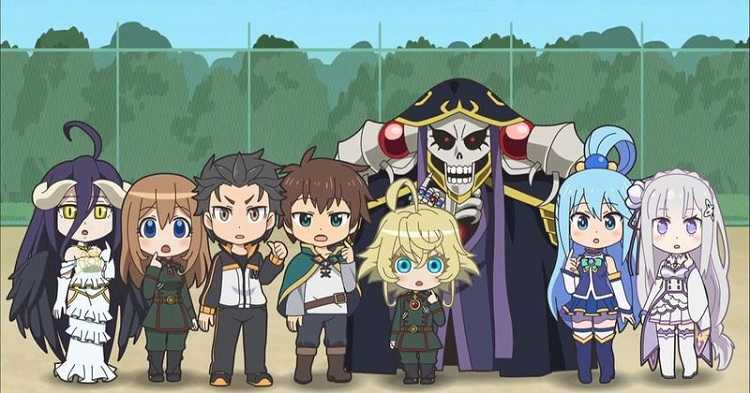 In the second season of the anime, we saw characters from The Rising of the Shield Hero and Cautious Hero: The Hero is Overpowered but Overly Cautious. Although the anime has a rich cast, we will see new characters in the third season for sure. Unfortunately, this is an original anime series and a manga is not existing. It is speculated that we will be able to see characters from the BOFURI and Plunderer series in the next season. The characters of So I’m A Spider, So What series’ characters can also be seen in this series in the next season. Fans also want to see No Game No Life characters in the anime, but as of NGNL’s release year, this possibility is more difficult than others. Of course, everything is speculation right now, and the anime is open to surprises. You can share the character you want to see in the third season with the readers in the comments section below with the reasons.

Will there be a third season of Isekai Quartet?

Good news for fans of the series! The series was renewed for a third season. Considering the anime’s popularity and impressions, it was not difficult to see the confirmation for a new season. The anime team announced the renewal on Twitter simultaneously with the final episode of the second season. Licensee Funimation has included this renewal on its website. Crunchyroll gave the news to the world in English, again on Twitter and on its blog. The popularity of the anime is 81,4%. There are clear signs that we may see more seasons, considering this popularity score. See also the popularity scores of the other anime series. 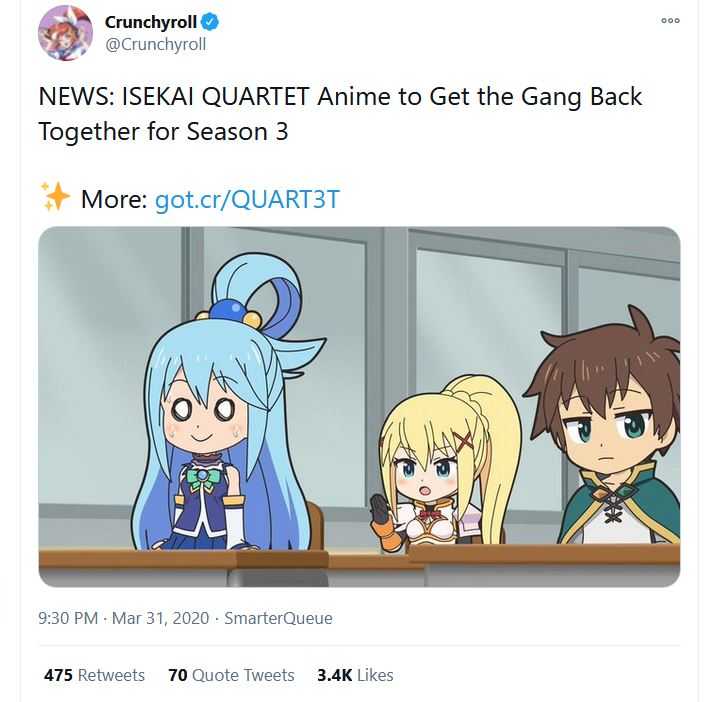 A movie is also announced!

Alongside the anime’s third season, a new movie project has also been announced on July 7, 2021. In the movie, which will meet with the audience in 2022, the cast of the first two seasons of the anime returns. The first teaser of the anime has also been released. The movie titled ‘Isekai Quartet The Movie -Another World-‘

When is the release date of Isekai Quartet Season 3?

The series was renewed for a third season, but, as of July 2021, no official release date has been announced yet. We can speculate about this for now. The first two seasons of the series came in the first spring months, as seen below. The new season confirmation of the series was announced before the end of the second season, and we think that the production phase started very early. However, the movie announcement will cause the new season of the anime to come out a little later. It was announced that the anime movie would be released in 2022, but any date for the new season has not been specified yet. The third season is likely to air after the movie. The third season of the series is expected to be created by Studio Puyukai as in previous seasons. 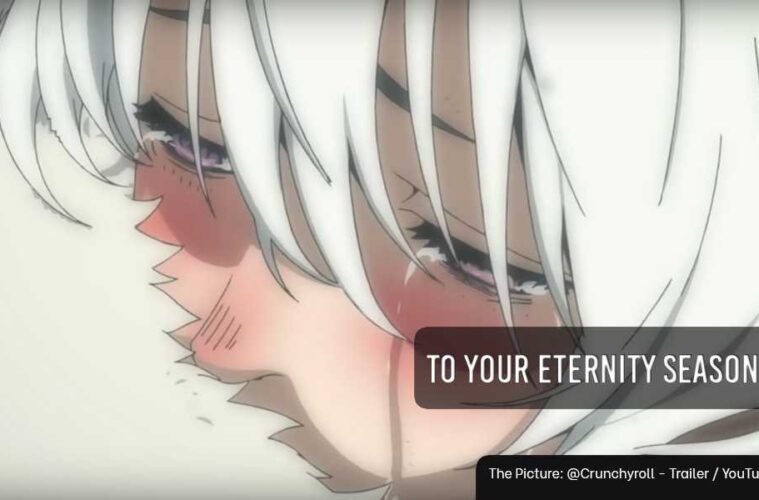 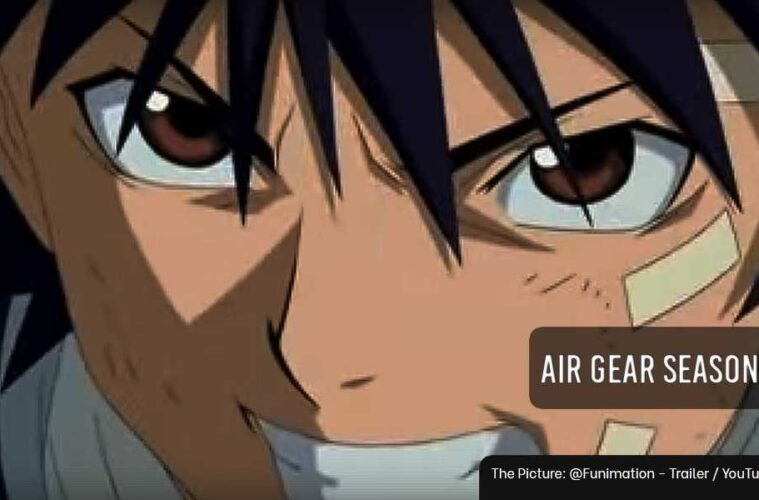 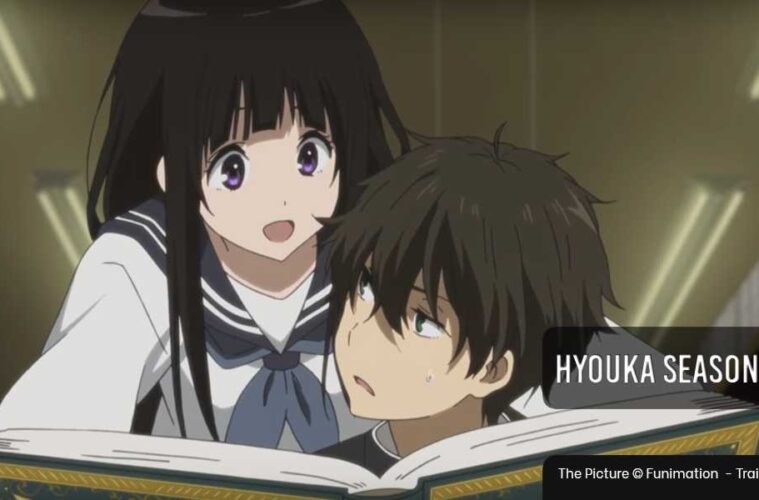 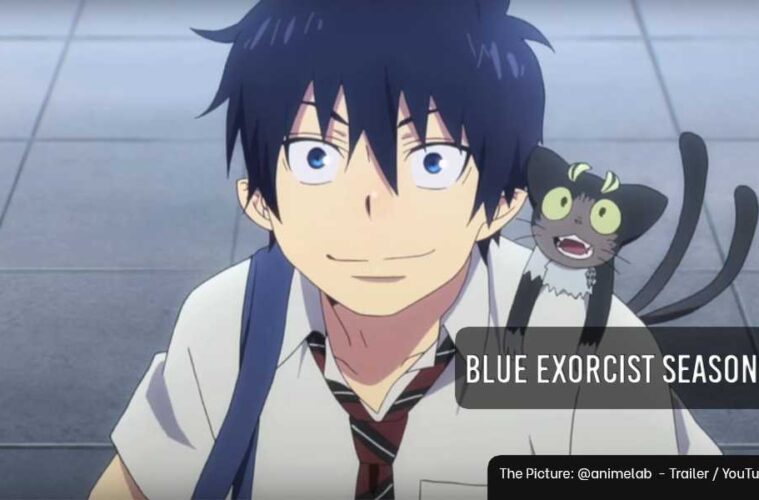 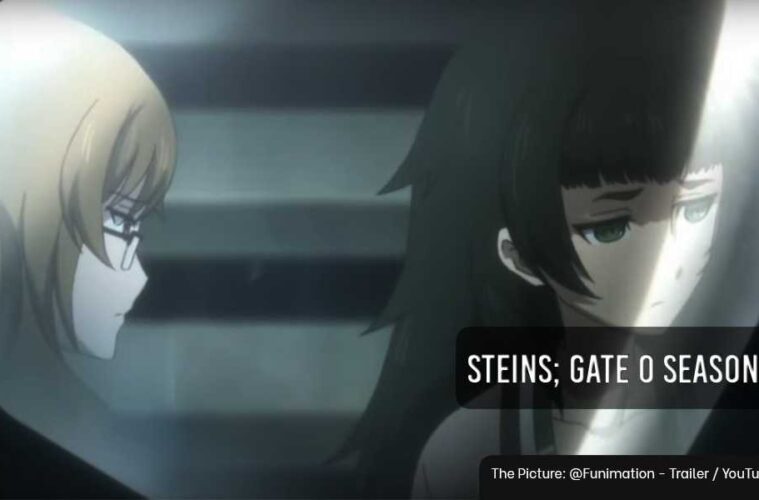