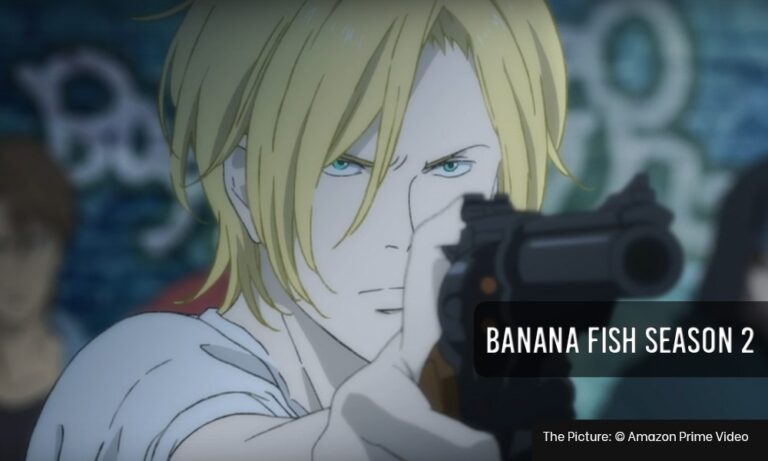 Banana Fish is a manga series that was first published in May 1985 and aired until April 1994. After two decades, MAPPA, a Japanese anime studio, adapted the manga into an anime, which is released on July 6, 2018. It consists of 24 episodes after its first season is over. We also know Studio MAPPA from popular anime such as Jujutsu Kaisen, which has left its mark in recent years. After four years of publishing the anime’s last episode, fans are still curious about season 2. Will, there be a second season of the anime, and when will it release? After the highly acclaimed 1st season finale on December 19, 2018, many positive reviews were done for the series. The anime was published on Amazon Prime and gained a fan base worldwide has an above-average score of 8.2 on IMDb. Let’s remember this series that has passed years and take a look at the story before the details of a second season.

What was Banana Fish about?

Banana Fish is a crime thriller, and the events in the show take place in America. Ash Lynx is the main character of the series, which has a remarkably charming appearance and outstanding fighting power. Ash is the leader of a street gang of children in New York City at the age of 17. 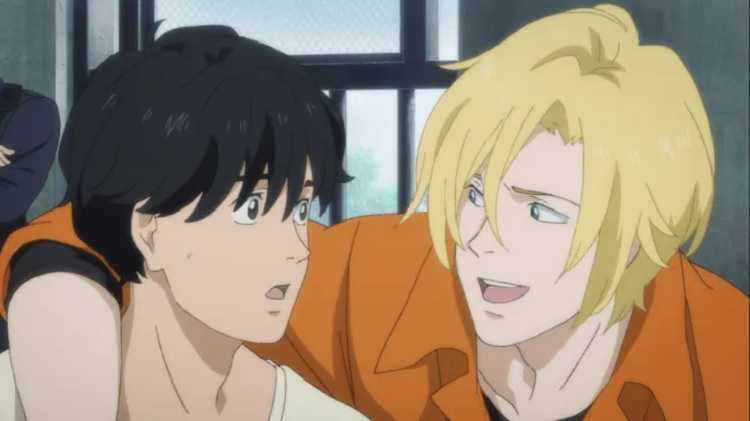 When Ash was a child, Ash’s older brother, Griffin Callenreese, who was serving in the US Army during the Vietnam War in 1973, turned mad one night and opened fire on his squad. The boy collapsed after speaking the words “Banana Fish”. He became mentally handicapped and started to live with his brother Ash, under his care in New York City.

Ash’s life took a turn when a dying man shot by his subordinate gave him a flask of a substance and an address in California and told him “Banana Fish” while dying. Ash starts to investigate “Banana Fish” with its source’s curiosity, which starts a chain of events in the story.

What we can see in season 2 of Banana Fish?

If a possible second season happens, it doesn’t seem possible without our main character Ash. So, is Ash really dead? Some fans cannot accept this death. There was no blood on the ground after being stabbed, and after all the hardships, such a death is very unfair even for the writers. Maybe we can see Ash and Eiji reunited in a second season. Unfortunately, still, these predictions are near impossible.

Will there be a Banana Fish season 2?

As of September 6, 2022, at the time of writing, the studio MAPPA or the producers has not renewed the series for a second season. As we mentioned before, Banana Fish anime series is a manga adaptation, and the manga is completed and not ongoing today. The script of the series takes the manga from the 1980s to the 2000s, adding details such as smartphones and the Iraq war. Although this is the case, the anime is generally manga-based. This brings to mind the question of whether there are enough scripts for Season 2. Unfortunately, the answer to this question is negative. The manga has 19 volumes released so far, and you can find an anime & manga matching chart below.

Besides, it was hinted at the end of Season 1, implying that there will not be a Banana Fish Season 2 of the anime. There are five side stories that might be turned into a new series related to anime. However, the side stories may not be enough for a second season. It is more expected that those side stories may be released as special episodes instead of a whole new season. If there is official news about the anime, we will let you know. 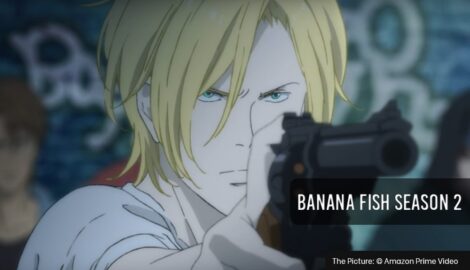 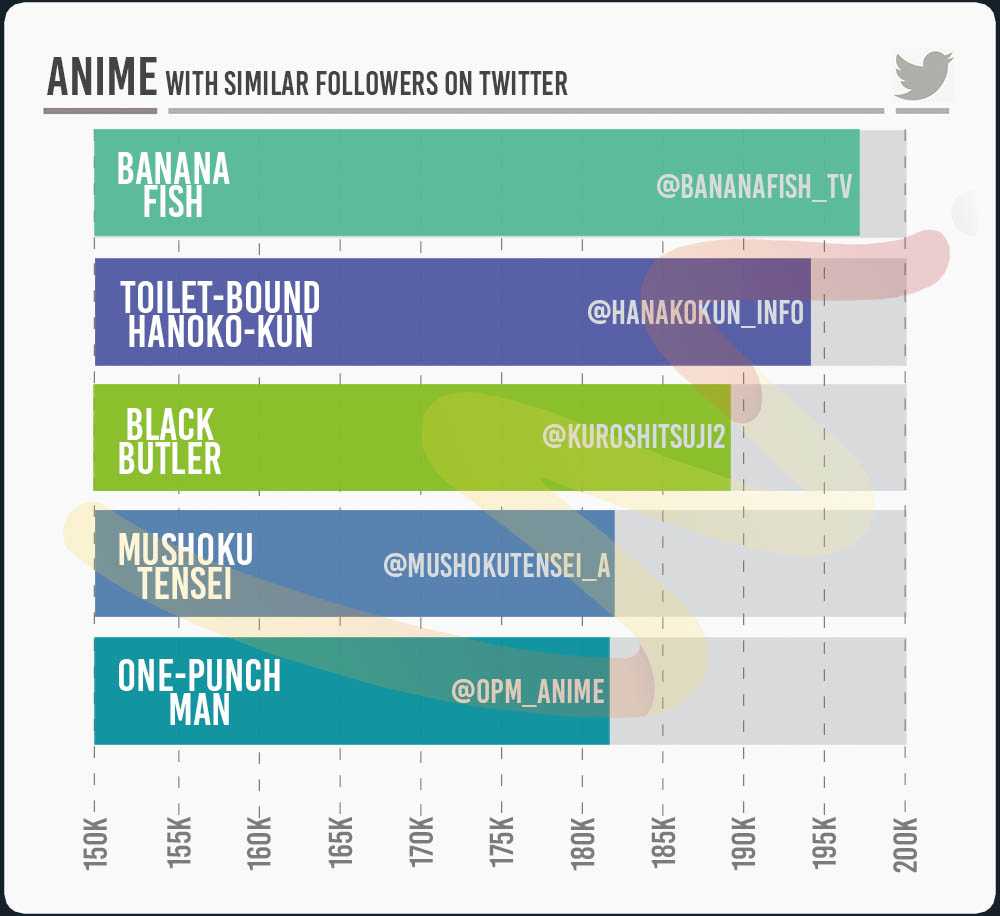 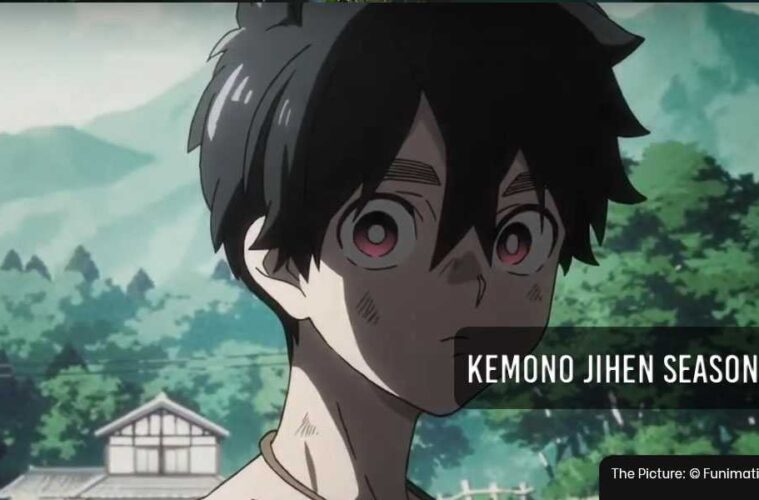 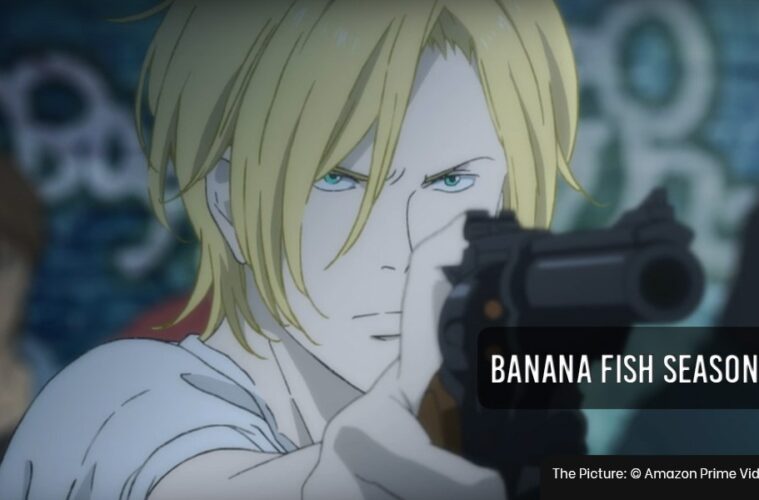 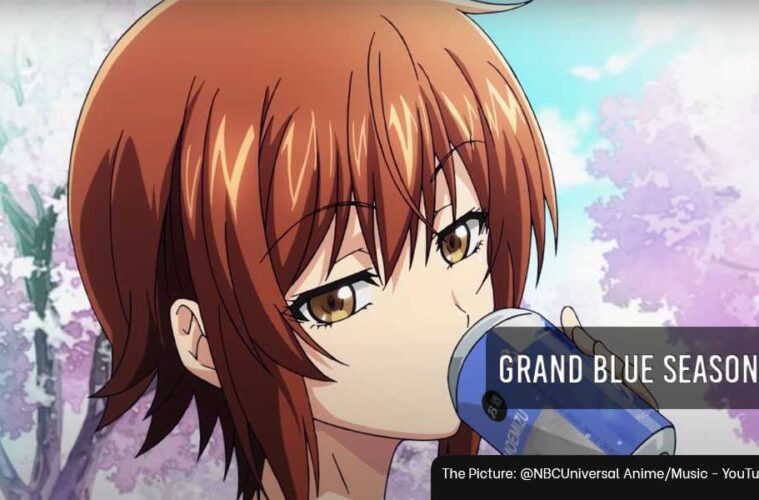 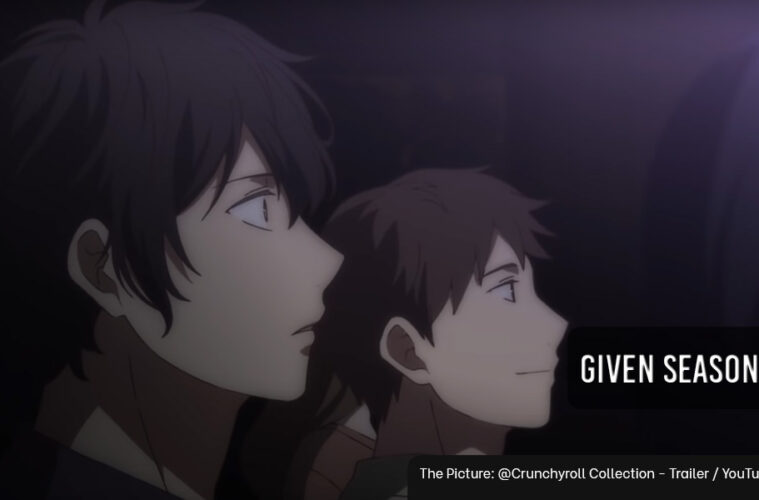